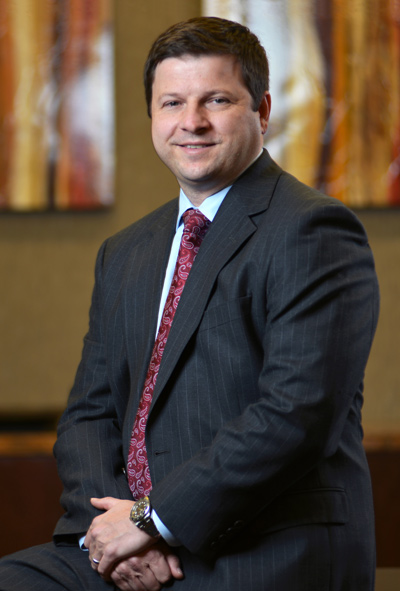 U.S. District Courts for the Northern, Southern, Eastern and Western Districts of Texas. 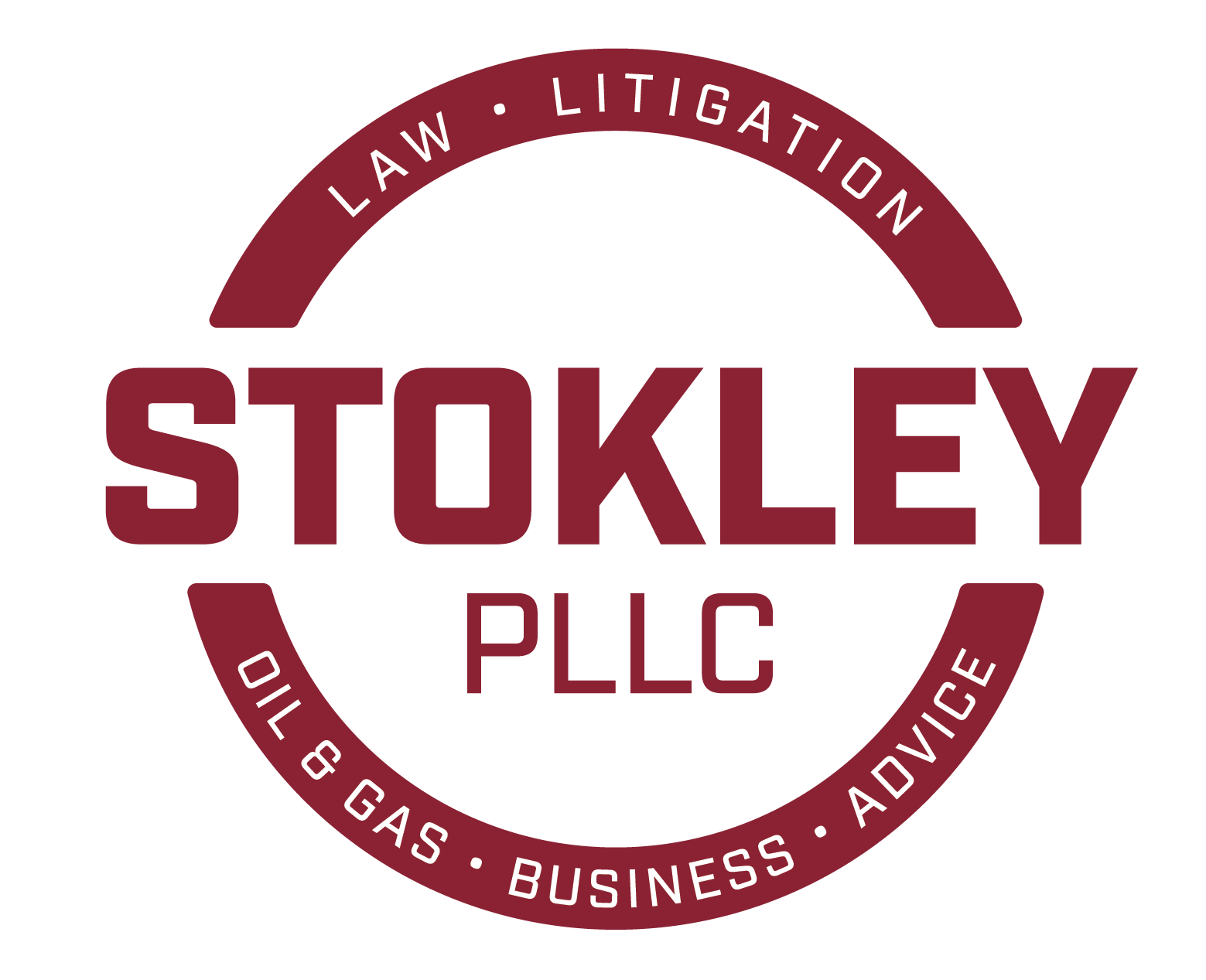 Craig Stokley is a business litigation attorney as well as a business and general legal advisor who prides himself in bringing value to his clients by solving and managing their complex legal issues. Craig attributes his successes to working harder than the opposition, and taking a hands-on, get-to-know-the-clients’-business, approach to representing his clients.

Craig has briefed, argued, and won appeals in the following Courts of Appeals: The United States Court of Appeals for the Fifth Circuit; Texas Supreme Court; and various Texas Courts of Appeals. Craig has won these appeals as both Appellant and Appellee.

Most recently, Craig has developed a niche for providing operational advice to oil and gas operators, field service providers, and their individual executives. Craig’s background as a Chemical Engineer in the power and energy industry uniquely positions him to understand operational issues that require legal advice on a day-to-day basis for his clients. This general operational legal advice involves negotiating purchase and sale agreements and managing clients’ portfolios of master service agreements such that each client maintains the appropriate and suitable indemnity structure for their operations. In the oilfield, properly managing master service agreements is crucial given the unique knock-for-knock indemnity arrangements that are customary in the oil field. Craig has appeared before many of the district and county court judges in the Permian Basin and understands how to use litigation effectively to solve problems for his clients when necessary.

Craig has expanded his operational advisory practice to his clients in other industries including real estate holding entities, private equity investors and funds, individual entrepreneurs, and other diverse businesses.

Over the past 10 years, Craig has been appointed by Judges in the United States District Court for the Northern District of Texas in various capacities on over 100 matters, and has practiced before every federal judge in the Dallas Division of the Northern District of Texas. Craig serves as a court-appointed mediator for the Honorable U.S. District Judge A. Joe Fish, mediating between 12 and 24 cases for Judge Fish each year. In 2011, Judge Fish appointed Craig to mediate the U.S. Bank v. Verizon, et al. case which had in excess of $9 billion in dispute. On February 14, 2017, the Honorable Sam A. Lindsay appointed Craig to serve as the Court-Appointed Receiver in a securities fraud action initiated by the U.S. Securities and Exchange Commission against Optimal Economics Capital Partners, LLC, et al. (3:17-CV-420-L) alleging that the Defendants operated a Ponzi scheme to defraud its investors.

Before entering private practice, Craig served as a law clerk to the Honorable Chief Judge A. Joe Fish of the United States District Court for the Northern District of Texas, Dallas Division. In that capacity, Craig drafted opinions on motions for summary judgment, findings of fact, and conclusions of law from bench trials, motions to dismiss, motions to transfer, and other motions filed in federal court. He also worked closely with the federal sentencing guidelines and made recommendations to Judge Fish regarding appropriate sentences for convicted criminal defendants. While serving as law clerk, Craig was responsible for advising Judge Fish on issues relating to the U.S.A. v. Holy Land Foundation for Relief and Development case. This additional responsibility required him to undergo a top-secret background clearance check from the Federal Bureau of Investigation.

Prior to attending law school, Craig worked as a chemical engineer and contracts manager for Fluor Corporation, a large engineering, procurement, and construction company. In that capacity, he designed and tested combined-cycle power plants that were constructed all over the United States. He was also responsible for awarding and administering large subcontracts for construction of large combined-cycle power plants. These subcontracts included, among others: heavy lifting, electrical, control systems, water cooling systems, and construction of a heat recovery steam generator. Craig also assisted with a companywide organizational change initiative, during which he worked at the company’s offices in Manila; Jakarta; Shanghai; Houston, Texas; Aliso Viejo, California; and Greenville, South Carolina.